Robin holds a Bachelor of Laws from the University of Toronto. Prior to that, she earned her Bachelor of Arts and Master of Arts from McGill University, studying overseas for a year at the L’Institut d’Etudes Politiques in Paris as part of her masters program. She practiced litigation for over a decade at Osler and Lenczner. She has also worked as a policy advisor for the Ontario Ministry of Health.

At a personal level, Robin has been married for more than 30 years to her high school sweetheart, Jon Martin, and has a son and a daughter.

The riding of Eglinton-Lawrence is bounded by Yonge Street to the east, Eglinton Avenue to the south, Caledonia Avenue to the west, and Highway 401 to the north. Some of the riding's most well-known landmarks include Baycrest Health Sciences, Yorkdale Mall, the Columbus Centre, and the historic Eglinton Theatre. Our riding is incredibly diverse in terms of income, ethnic makeup, and age. People from all walks of life make their home here. 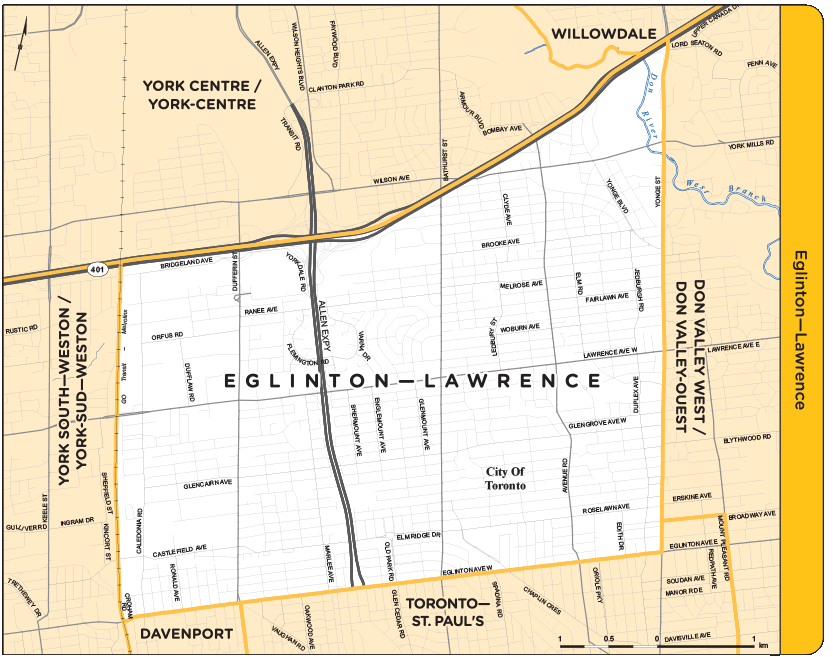 What's Your Biggest Concern for Ontario?

This survey has no published questions.